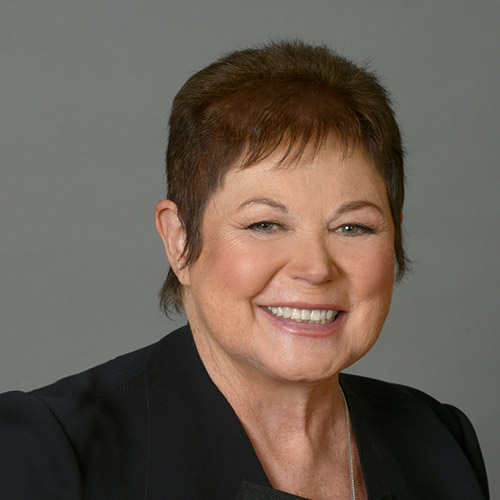 Anne Marie graduated with a BSc. in 1979 from Western University. She received her law degree from Western in 1982 and was called to the Bar in 1984.

In her spare time, Anne Marie likes to play golf, bike, look after her cats and the office dog, Jacques. 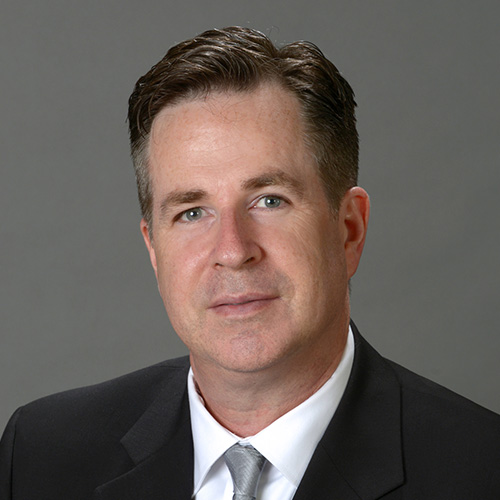 Adrien was born and raised in Halifax, Nova Scotia. He graduated from Dalhousie University with a Bachelor of Arts (Honours) in 1991 and completed his Bachelor of Laws at the University of Windsor in 1996. He was admitted to the Ontario Bar in February, 1998.

Adrien’s preferred areas of practice are civil and commercial litigation, with an emphasis on motor vehicle accident, personal injury and insurance law, as well as employment and labour law. He has appeared before all levels of Court in Ontario, as well as various administrative boards and tribunals.

Adrien is a member of the Law Society of Ontario, the Middlesex Law Association (of which he is a Past President), and the Ontario Trial Lawyers Association. In his spare time, he enjoys spending it with his two daughters and toy poodle, and managing an adult men’s soccer team year-round. 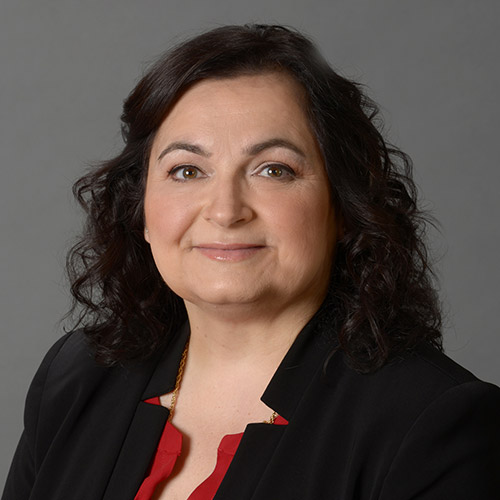 Sophia Collier has been with Anne Marie Frauts since 1987. She obtained her Law Clerk certification from The Institute of Law Clerks of Ontario at Fanshawe College in April, 1996.

Sophia has over thirty years’ experience as an assistant and a law clerk. During this time, she has worked in all areas of law. With Frauts Lawyers, she handles many employment law matters, estate matters, and civil litigation matters.

Sophia has also been the office manager for over 14 years and ensures that the office runs in a smooth and efficient manner.